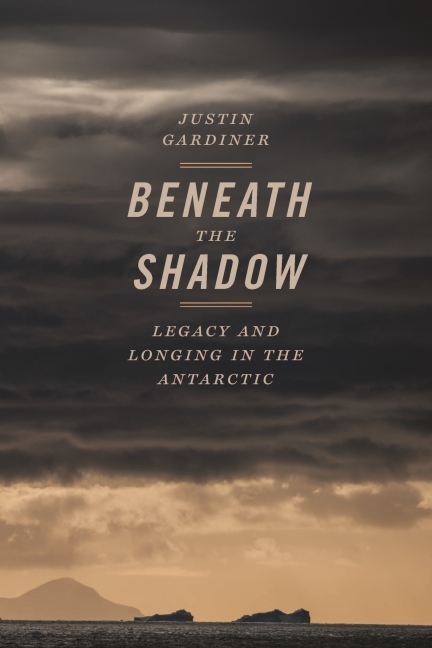 “Gardiner writes with a gonzo attitude reminiscent of Hunter S. Thompson, with the comic pace and timing of the classic adventure-travel books of Paul Theroux.”
—William McKeen, author of Mile Marker Zero: The Moveable Feast of Key West

In February 2010, with the help of a friend who works as a photographer with a National Geographic–sponsored cruise line, Justin Gardiner boarded a ship bound for Antarctica. A stowaway of sorts, Gardiner used his experiences on this voyage as the narrative backdrop for Beneath the Shadow, a compelling firsthand account that breathes new life into the century-old journals of Antarctic explorers such as Captain Robert Falcon Scott, Sir Ernest Henry Shackleton, and Captain Roald Amundsen.

Beneath the Shadow is centered on journal excerpts by eight famous explorers, which Gardiner uses as touchstones for modernday experiences of harsh seas, chance encounters, rugged terrain, and unspeakable beauty. With equal parts levity and lyricism, Gardiner navigates the distance between the historical and the contemporary, the artistic and the scientific, the heroic and the mundane. The bold and tragic tales of Antarctic explorers have long held our collective imagination—almost as much as the mythically remote land such explorers ventured to—and this book makes those voices come to life as few ever have.

from The University of Georgia Press: Crux Literary Nonfiction Series